Protocol for America’s Cup is akin to Notice of Race for this international sailing competition which is still to be finalized for the 36th version. The USA team now has the challenge to plan without knowing the definite guidelines such as venue, dates and boat details. This is something that all competitors in this event are aware of; they realize that the race is akin to racing against time as well as decisions that need to be made which would also impact the final results. With such know how, Terry Hutchinson, being skipper of the USA team, is focused on planning early so that there is a happy ending guaranteed at the end. 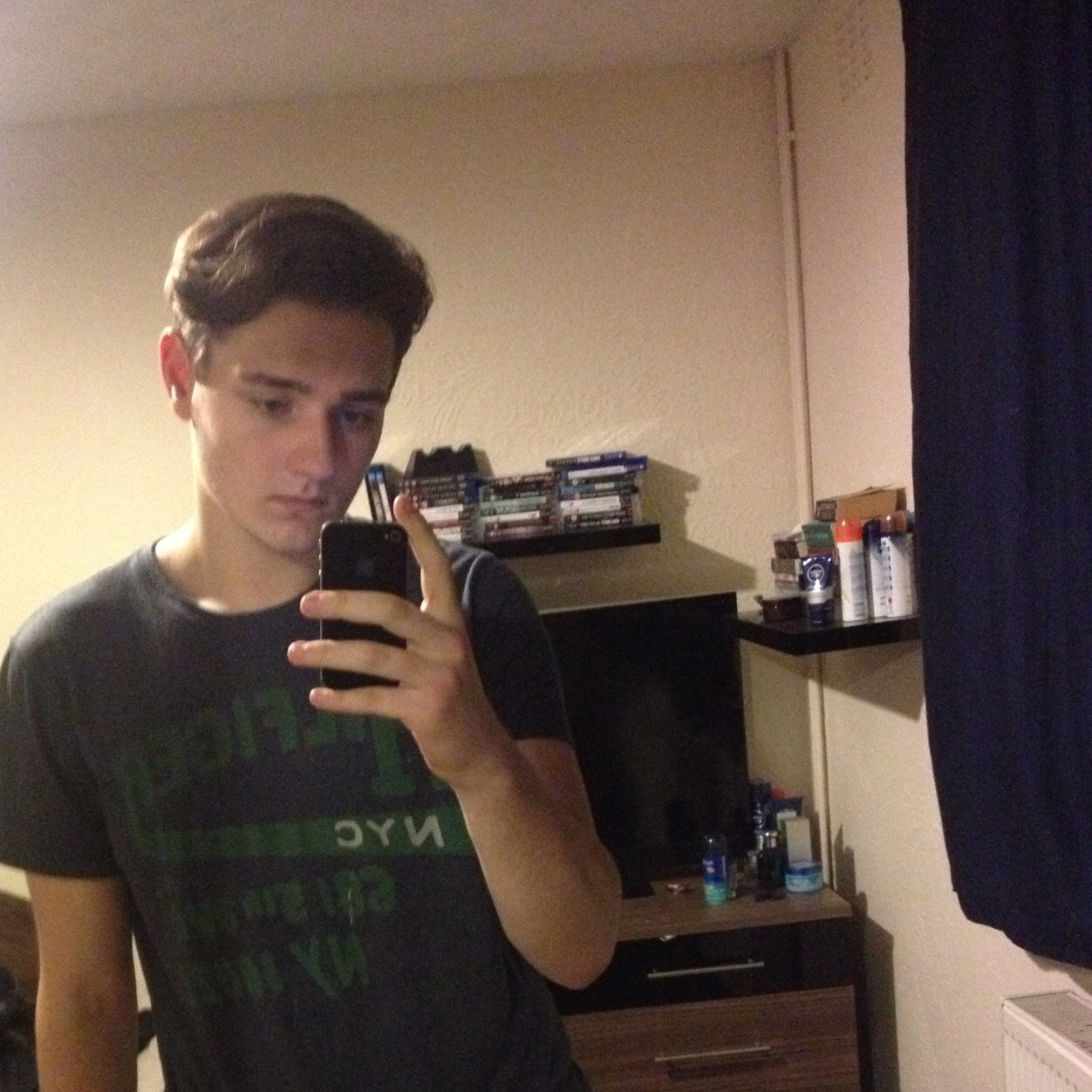 The team made an announcement initially that they want to sail in a way that it would positively impact the country’s sailing community. However, that faith is not easy to achieve as the country does not hold the paramount position that they once did in the sport; with several ups and downs the country’s team needs to plan and work meticulously if they want to ensure that they perform well in the upcoming AC. Also the team would be an international one which means that the team needs to be mentored to be the best in the game. One of the things that need to be thought about is the boat design. Though class rules have not been revealed as yet, the team has formed an agreement with a premier firm, Botin partners who are naval architecture specialists and would help in designing the yacht to be used for the 36th edition. There is also the concern of an escalating campaign costs. Hutchinson states that, though complete details of the event are not known as yet, they would be committed to cutting costs and keeping to a more frugal budget.
BoatBotinHutchinson