No Hurdle In Hamble Series 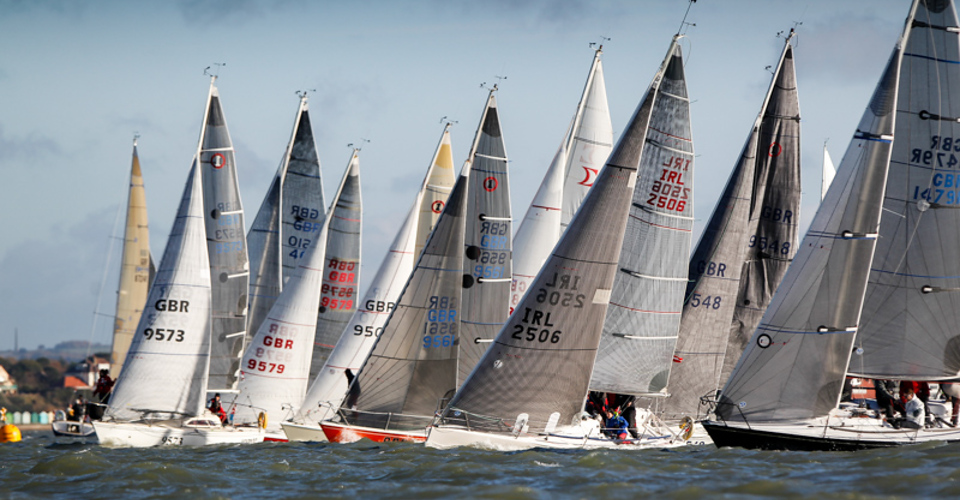 The year 2016 saw more participants in comparison to last year and in the span of 10 years, the series did not have to end any of the races scheduled due to bad weather condition.

Summing up the series event PRO Stuart Childerley said, “This time we tried to provide mix type of course to cover a wide range of boat type and give something to every boat at some point of time. We are happy that we were successful in doing so. The volunteers of HWS did great work in supporting the event. Moreover, the team of HRSC house also played magnificent role in the entire series and did an impressive role in revitalizing the sailors after racing. Great wishes everyone; it’s been a wonderful series of winter”

In IRC2, J/109 JIRAFFE of Simon Perry came out as winner of the final race. In IRC3, David Greenhalgh and his crew member on J/92 J’RONIMO scored a bullet in series final race and managed to secure fourth overall for the series. In the meantime, in the last race Robin Stevenson of J/92S UPSTART stood to the fourth; and it was just enough for them to get first overall. After Greenhalgh and Stevenson Andy Howe and Annie of J/97 BLACKJACK II was placed. They secured the fifth place overall.

The series ended amid great applause, overall the event was spectacular and end up without any hurdle that use to come every year, giving some pain to both organizers and the sailors participating in the championship.